How I regained my health

Mmacht popped up on my Instagram feeds and I saw the logo of the Sandman challenge held in December 2019.  I sent her a DM on Instagram, and she was so patient and answered all my questions.  I decided to try the program that included so much food . With all the other programs I previously tried, it made me irritable being hungry all the time and fighting hunger pains.

On 2 February 2020, I officially joined. I lost a couple of hundred grams regularly. Then COVID-19 lockdown regulations were imposed. My partner, isolated with me and our daughter. He joined Mmacht a month later , and we used the lockdown to meal prep, and tried to walk every day.  We weighed our  food and came up with tasty recipes.  It was a big learning curve for us as we realised that food seen as “healthy” options often were not that healthy.  We had been consuming more calories than we should as there were lots of hidden calories in what we used to eat and drink. My partner started losing weight at a faster rate than I was and reached his target weight.  I tried to stay motivated but my scale was not moving and the physical differences noted at weigh-ins were not significant.  I reached a plateau and there were many others on her program that lost fat significantly in a shorter time frame than me.  But I kept the faith. I have a quote on my phone that reads “Imagine what can happen if you did not quit this time”.

Early in August 2020, I reached out to my GP and explained my dedication to improving my lifestyle using only exercise and nutrition and that I’d reached a plateau.  He suggested a three month trial of Liraglutide. Two weeks later, with the same meal plan on the same exercise regime, we started noticing a difference. I looked leaner.  It did not sink in until I went to Waltons to have some copies made.  I was a regular at some stage, and the cashier asked me where my mom was, “the big lady that always came to make copies”.  I showed her an old picture and asked her if she meant that lady, and I told her “that’s me”.  She was so surprised she double-checked the picture. That day I realised my progress was finally visible. Imagine: thirty weeks later people only started to notice what I had been working on that whole time.

I ended in November 2020 with Meike’s Mmacht program.  It was time to cope on my own and then she will help me with the reverse dieting phase. I went back to Boxing with Parra at the Dome and once a week Charlie and I still have our walk.

My journey is not over and up until now, it has not been an easy one either. Our bodies are all different and what worked for me might not work for the next person. Thus far I have learned so much about myself and I have become resilient.

Let’s see what the latter part of 2021 holds for me and my health! 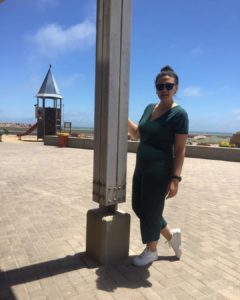 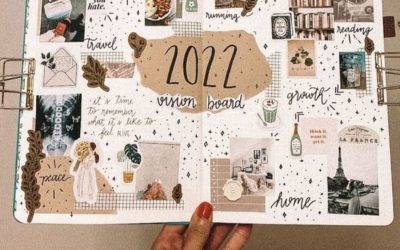 What is the purpose of a vision board: Vision boards give you a clear direction for where you want to go in several... 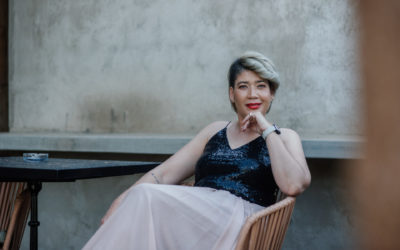 I don't do New years resolutions, assuming they need to be done at the end of the year. A time when I am exhausted,... 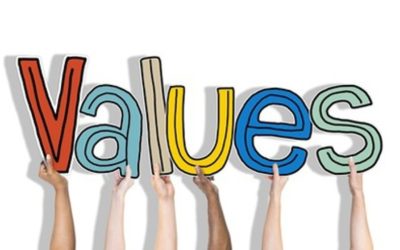 ‘Personal Values are what motivate people’s actions and give them a sense of guiding principles in their lives.’ as...