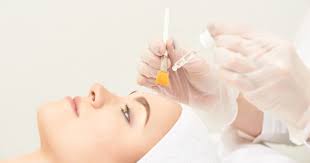 Just coming out of winter, many of you might have just finished your course of peels as winter is the best time to do them, but you might also still be experiencing the aftereffects of winter skin and looking for deeper exfoliation. Maybe you have heard people talking about peels and were interested but it sounded too harsh, so let’s break it down for you.

Chemical peels have been around for a considerably long time. The first peel to be developed was a peel known as the Phenol peel in the late 1920’s. This was, however, extremely harsh and had considerable side effects. In the 1960’s Retinoic Acid became popular for treatment of problematic skins, and older clients started noticing the anti-ageing effects that came along with it. The peels most spas and salons use today are the Hydroxy acids which really only became popular in the 1980’s. These peels are popular as they offer a gentle approach without any downtime.

So, what is exfoliation and why is it so important? Well, as we age, our cell turnover and shedding of dead skin cells start slowing down, causing those cells to build-up. Don’t even mention hormonal influences and the Namibian sun which are also contributors to cell build up! It gives the skin a thickened and dull appearance. When exfoliating we get rid of the built-up dead skin cells and kind of activate the skin to make new cells faster to replace the ones it has just lost.

Chemical peels also cause a controlled burn, which is an injury to your skin and your skin’s natural healing process kicks in. (Have a look at the article on micro-needling). During this healing process, new growth hormones and collagen are produced which can only be beneficial to any skin.

The two most popular AHAs (Alpha Hydroxy Acids – also known as fruit acids) used are Glycolic acid from sugar cane and Lactic acid derived from fermented milk. Others include Citric acid from citrus fruits and Malic acid from apples but these two are seldom used on their own. In combination, however, they complement each other. Tartaric acid from grapes is the weakest of the AHAs and unstable in cosmetic formulations.

Let’s talk about the therapeutic effects these acids have. Number one is their outstanding ability to promote desquamation and thus, an increase in cell turnover. Because of the removal of dead skin cells, blocked pores are also reduced. Should you suffer from an oilier, congested skin, BHAs (Beta Hydroxy Acids) in the form of salicylic acid works best as it can wiggle itself into the pores and clean the pores from the inside out.

These acids and specifically Lactic Acid help with pigmentation and hydration by stimulating your GAGs. They also decrease epidermal water loss and evidence has shown that Hydroxy acids are able to penetrate to the Dermis of your skin where they stimulate fibroblast and increase barrier function.

Doesn’t this just make you want to get a chemical peel now? Before you do, consult your aesthetician to make sure that your skin is in good enough condition before you start your course and that you are on an appropriate home care regime, including an excellent sunscreen. Use professional salon peels only as a booster treatment for 2-3 months and gently exfoliate or make use of higher ph products at home. Make sure you have a good chat with your aesthetician regarding the type of peels available, their ph, the % acids and what you can expect. Discuss aftercare and home care to make sure you get the best possible results from your peels.

Do let us know if you have just finished a course of peels or had a course before and what the results were! 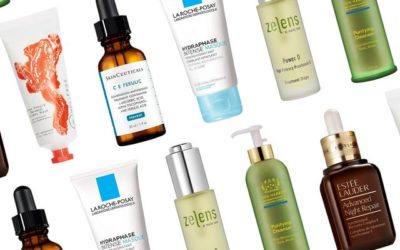 Cosmetics have been around for almost as long as humans. The Romans used oils to scent their bodies and plant... 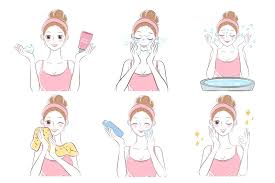 Find a skincare routine that works for you

Find a skincare routine that works for you…… Routine- /ru:ti:n/ - a sequence of actions regularly followed. With... 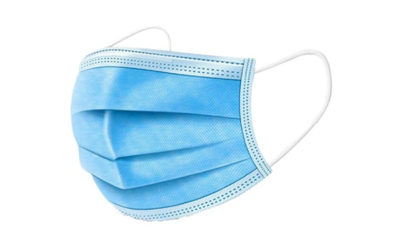 No not that mask….I’m talking about the one that comes in a cream, gel, pack, clay and many more formats. The one that...

← Prev: Charlie's List Next: How to write a business plan →