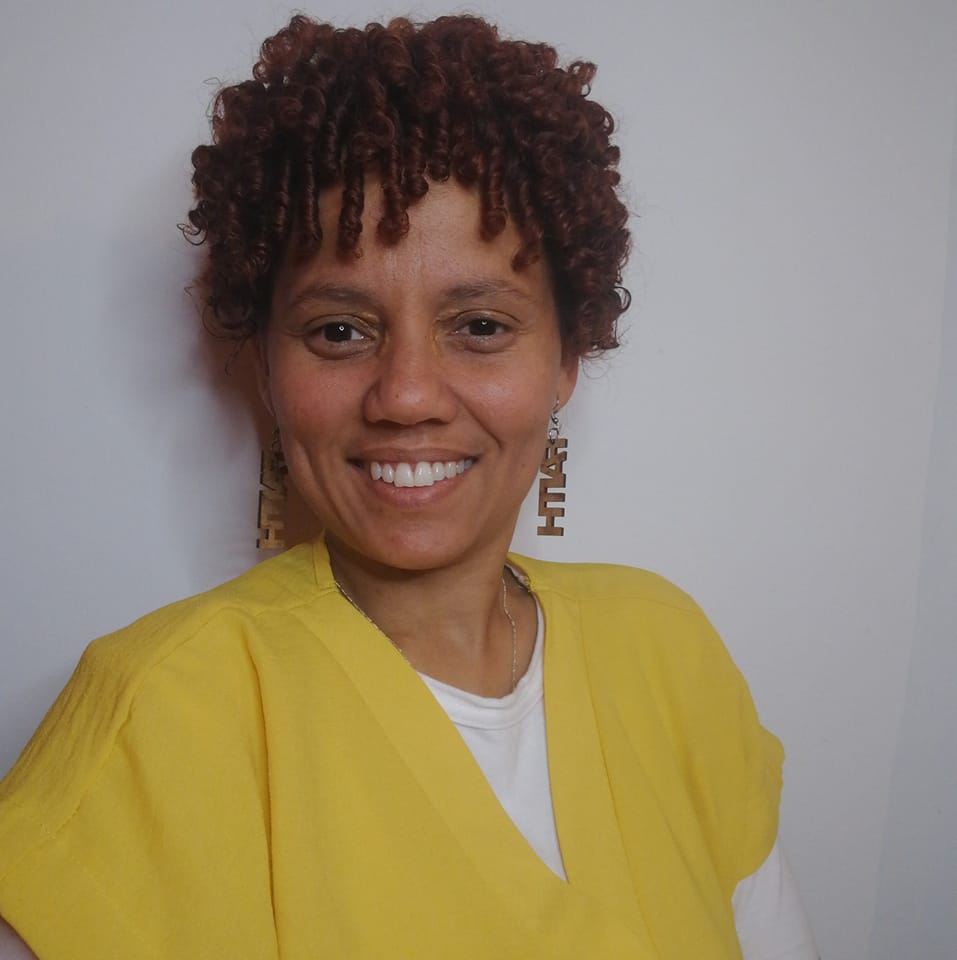 The dictionary meaning of this word is “positioning incorrectly”.

Have you ever been put in a place wrongly, like you have been made out to be someone or portray something that you thought was different but you were only put there for the benefit of someone else; not because that was the place you were meant to be?

That’s what happened to me on a few occasions and the trauma it left in its wake was unbearable. I ended up questioning myself and went back to the drawing board. I am a person who doesn’t blame others for their behavior and will check myself first. But believe me, once I find out what your intentions are, boy, am I gone! You won’t have to ask to leave, I will be so fast out the door, it will make your head spin!

Being misplaced in seasons has taught me to always discern the voice of God and allow Him to direct my steps. I served selflessly in the areas where I was misplaced and learned valuable character lessons that made me stronger than before. Being misplaced allowed me to draw nearer to my Heavenly Father and strengthened my spirit of discernment.

I am sharing this story so that you may continue to pursue God and allow Him to steer you despite what many voices will say to you. You owe it to yourself to have a solid relationship with God so that you will know when you have been misplaced.

In my seasons of misplacement I have seen and heard and I have not pointed fingers.  Instead, I have asked God what lessons He wanted me to learn and moved on. I promise you, when you move on, God paves the way forward.

You will have so much peace as you move and allow God to guide you.

People are fallible and grace is what they need, so let that grace of God speak for you. 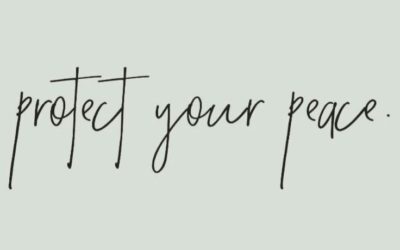 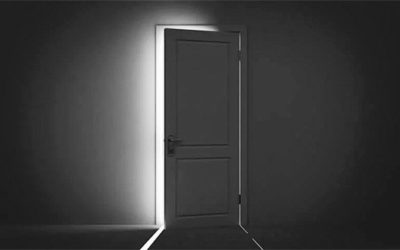 Closing doors ain't easy but often it is a necessity, we allow people in our lives and we also have a responsibility... 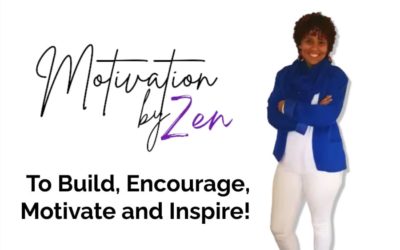